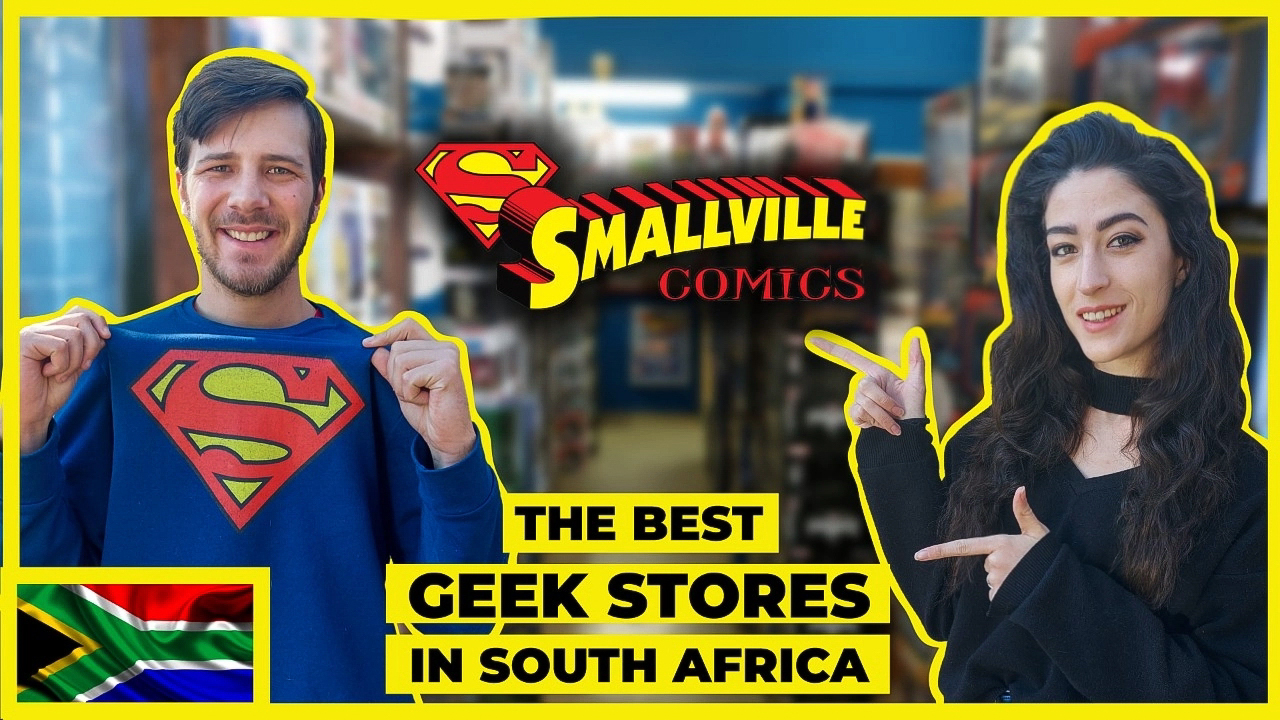 Smallville Comics stocks anything and everything a comic book, sci-fi, fantasy, or pop culture fan could ever want! From statues and action figures to Graphic Novels and collectibles.

Dani and I visited the Smallville Comics store in Alberton and were once again blown away by how welcoming and passionate the staff was. Dani and I have always enjoyed visiting Smallville Comics and it has become a sort of home away from home. The wide variety of comics and graphic novels is matched only by the incredibly large variety of action figures, funko pops, and statues. If you are looking for a store that prioritizes community and a welcoming environment then look no further!