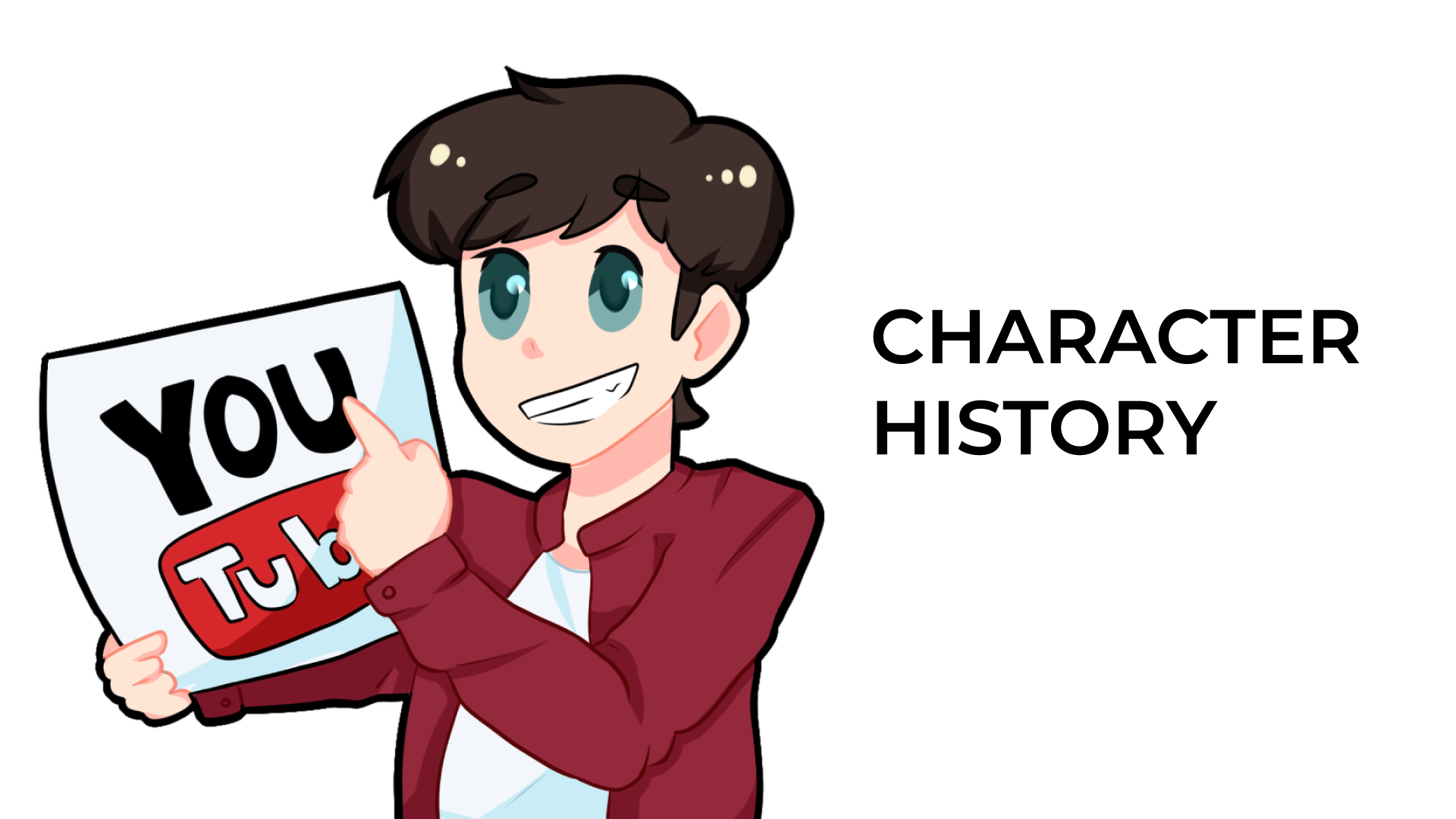 Cinema has given way to some incredibly beloved characters and their popularity has given them long life on the big and small screen. With characters whose legacies can span over 100 years in media, I break down every single appearance of the character and their inclusions in movies, films, and television series. 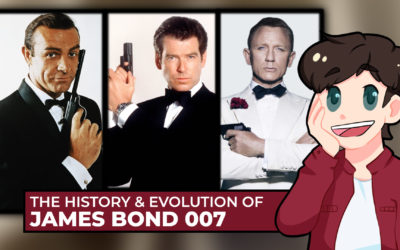 The Evolution of James Bond in Movies

The Evolution of James Bond in Movies Bond… James Bond - The notorious Mi6 agent better known as 007 and arguably one of...

END_OF_DOCUMENT_TOKEN_TO_BE_REPLACED 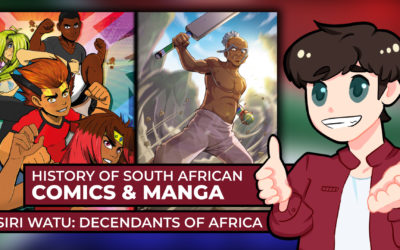 The History of South African Comics, Bonzo & Afro-Manga "BONZO" is a word used specifically for African comics and...

END_OF_DOCUMENT_TOKEN_TO_BE_REPLACED 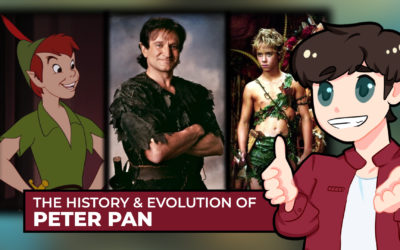 The History and Evolution of Peter Pan in Television and Film

The History and Evolution of Peter Pan Peter Pan, the eternally young boy who adventures through Neverland has an...