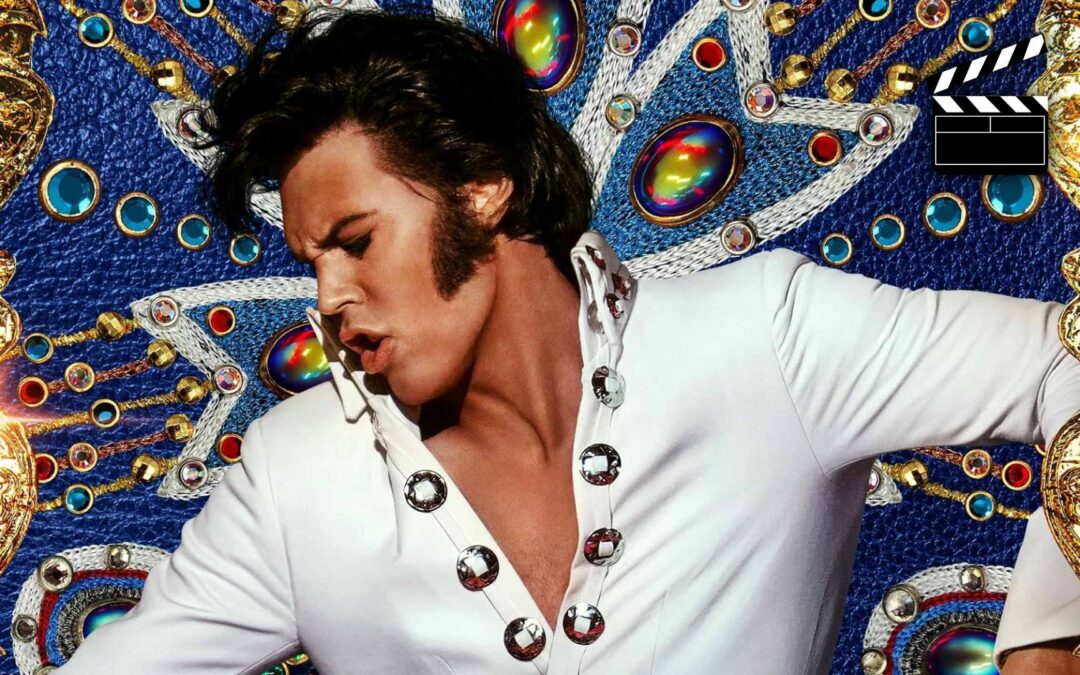 From his childhood in Tupelo, Mississippi to his rise to stardom starting in Memphis, Tennessee and his conquering of Las Vegas, Nevada, Elvis Presley becomes the first rock ‘n roll star and changes the world with his music.

Elvis… left me… speechless. Well actually no – If you watch my review you will see that I had more than enough to say about the film, but by speechless I mean that my words simply failed to truly capture the impact that this movie left on me. As someone who watches movies, shows and series every single day they truly begin to just blend into one another. Movies simply become one and the same – But this movie completely broke the mold and actually made me feel something. It has been a very long time since a movie has lingered in my mind consuming almost every thought and really ensuring that I reflect on what I have just watched. I know that this is a movie that I am going to be thinking about for the next few days!

The movie follows the legendary Elvis Presley – from his childhood in Tupelo, Mississippi to his rise to stardom starting in Memphis, Tennessee and his conquering of Las Vegas. Focusing on his ups, downs and just every single element of his turbulent and troubled life. We see the glitz and glam but also the dark underbelly of fame and success.

The life of Elvis is expertly brought to life by Austin Butler. Butler truly brings authenticity to his performance but mixes it with buckets of charisma. He shares the screen with Tom Hanks who also delivers by giving one of the most detestable performances of his career. Sitting in the cinema I hated his character, I wanted to crawl through the screen and just slap him!

I always feel weary watching actors portray real people, because one way or another they will be impacting that person’s legacy. Movies can build up the reputation of a great individual, but – If treated poorly can completely DESTROY their legacy for eternity. I truly feel that both Butler and Hanks honoured their real-life counterparts and played them with heart and passion.

Seeing Baz Luhrman at the helm of this film worried me slightly as I feared the film may start to focus on style of substance. While I was a bit worried as the film began, my wife assured me that I was overthinking… And boy was she correct. Lurhman expertly balanced the film’s grand aesthetic with the real-world impact that such a lavish lifestyle would have on an individual.

Being a Lurhman film, the cinematography was a rollercoaster in and of itself. There are very few directors who can use the camera in such an elegant way. You watch this film and you know its Bas Lurman! 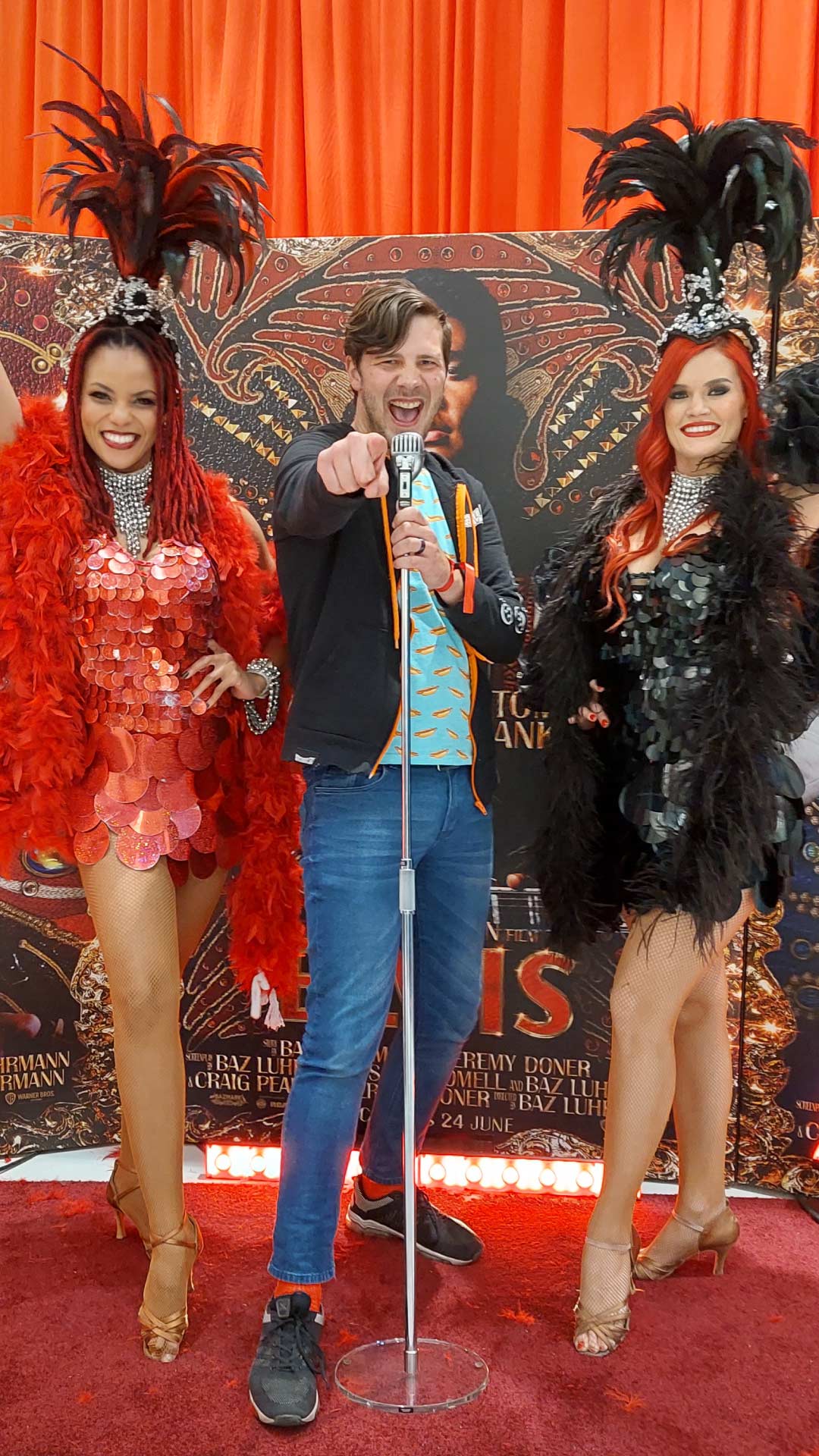 To close this review, I would actually urge each and every person to watch this movie. In a world where everyone seems to crave fame and their time in the spotlight, it was refreshing to see a film that focuses on the negative aspects that popularity of that magnitude can have on ones emotional and mental wellbeing.