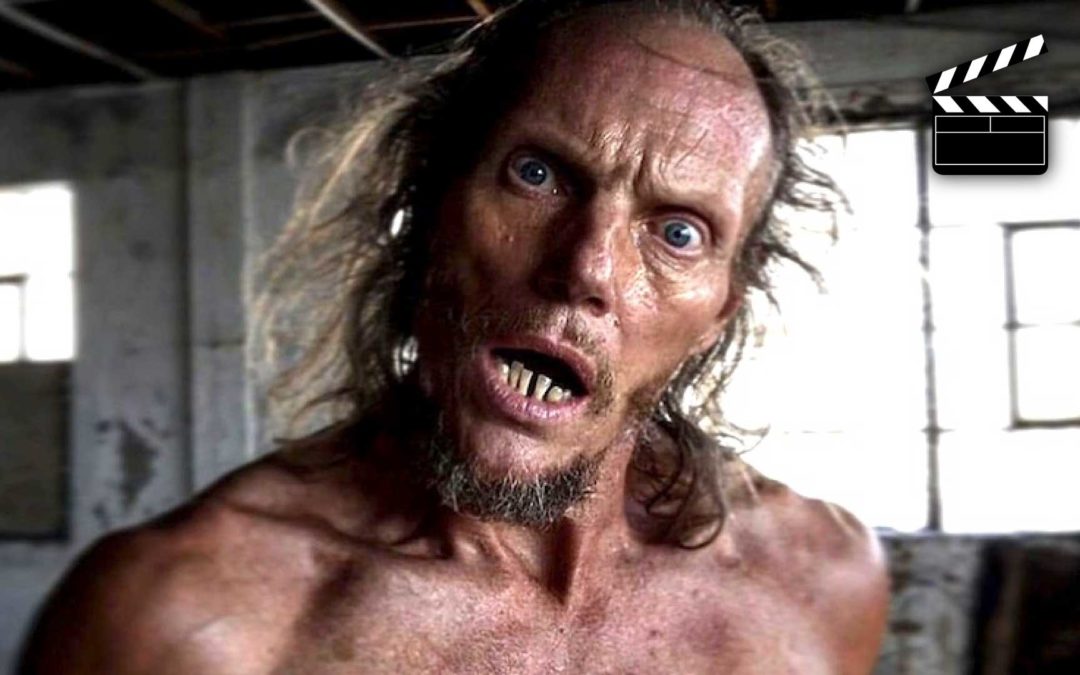 The film centers on Barry (Gary Green), a lowlife, drug-addicted father and husband living in a middle-class nightmare. After yet another bender, Barry is walking home in the dead of night and gets beamed up into an alien spacecraft. He’s subjected to unimaginable procedures and his body becomes possessed by an alien visitor.

FRIED BARRY will premiere on DStv Box Office on 24 October 2021.

The standout is definitely Gary Green who carries the film atop his capable shoulders and delivers a once-in-a-lifetime performance that overshadows even some of the greatest performers working in the industry today! I do not think I have ever watched a performance where an actor has distorted his face in such outlandish ways without it ever seeming comedic and out of place as seen with the likes of Jim Carrey.

Stylistically, Fried Barry is unlike anything I have seen recently. I feel that there were multiple similarities between Fried Barry and a number of music videos from the likes of Die Antwoord – A band that also resides in South Africa. But I feel like this isn’t too unexpected since Fried Barry comes from the mind of Ryan Kruger, the top music video director in South Africa!

The reality of drug abuse on family units is also explored in this film as we see how Barry’s addiction begins negatively impacting his family and those around him. It is truly uncomfortable watching scenes from this movie with a large reason for that being how Barry reacts under the influence of heroin.

All-in-all, Fried Barry is an incredibly unusual film that tackles increasingly dark topics and themes – but is a master-class of filmmaking.