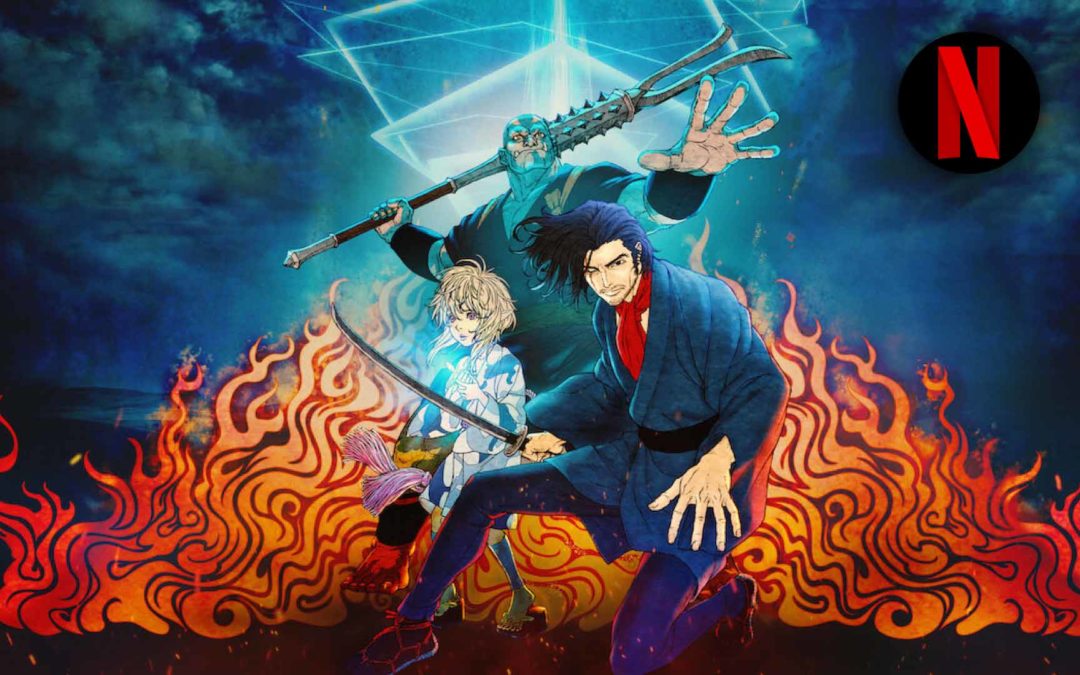 Izo, a human Ronin, and Raiden, an orc assassin, work to bring a young elf girl and the wand she carries to the land of the elves in the north and save her from their common adversary. It is a Netflix anime film spin-off of the 2017 Netflix film Bright starring Will Smith

So… I was not looking forward to this anime prequel too much when I first saw the trailer, however, after the first few minutes, I truly found myself enjoying the movie and its characters. But, by the time of the conclusion and the film’s closing, I felt deflated and almost unfulfilled. So needless to say, this movie truly took me on a rollercoaster of emotion.

The biggest detractors of the movie were definitely the animation and shading. Anime is known for its fluid choreography and detailed characters – both are absent within this movie. The anime is incredibly jagged as a result of the low framerate which often removes any immersion from action sequences. The lack of shadows on characters and environments also gives the characters a truly unrealistic look and feel. While I understand that this is an artistic choice and a style the creators were pursuing, it just never did anything but hinder my enjoyment of the movie.

The soundtrack was another detractor for me. For some absurd reason techno was the chosen genre for action sequences. I will never understand why or how techno could never fit into a world of magic, orcs and samurai.

But the characters were truly the highlight of this film and I found myself wanting to watch more after the films closing simply because of how much I enjoyed them. If you want a strong character-driven narrative and do not mind some rather off-putting visuals then you will thoroughly enjoy Bright: Samurai Soul.