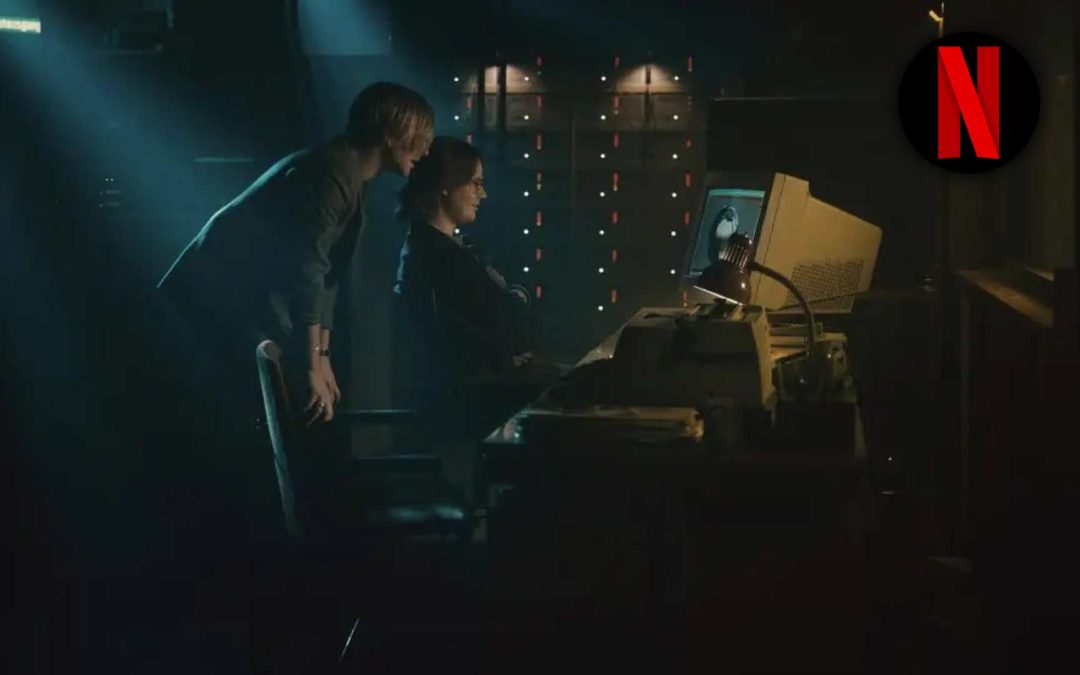 Based on true events, this mini-series tells the incredible story of two German computer pioneers who go to court for their rights as inventors of the Google Earth algorithm in a battle against a seemingly invincible opponent. The series illuminates both the hacker scene in post-reunification Berlin in the 90s, as well as the idealistic world of early Silicon Valley and the harsh reality of a multi-million-dollar process.

Wow… Just wow. The Billion Dollar Code has easily just become one of my favorite Netflix properties from 2021! Following the real-life story of two German computer pioneers as they developed a program called Terravision which laid the groundwork for Google Earth. While most of the series follows a court case over a patent design, the heart of the series falls between the relationship between the two protagonists and their friendship.

Of course, we cannot talk about this series without looking at the real-world implications and themes on large companies vs smaller companies that this series tackles. As someone who spent a large portion of this year fighting with a large corporation because of its unethical treatment of individuals I really found myself rooting for the protagonists and wanting them to succeed. This was truly a David Vs Goliath story and the battle between the two is incredibly engaging.

The fact that the series follows a true story as well as the incredible dialogue and acting really make this show an immersive experience and I would highly recommend that anyone and everyone watch this series. It is truly powerful and will open your eyes to the realities of the business world.