There’s Someone Inside Your House – Netflix Movie Review 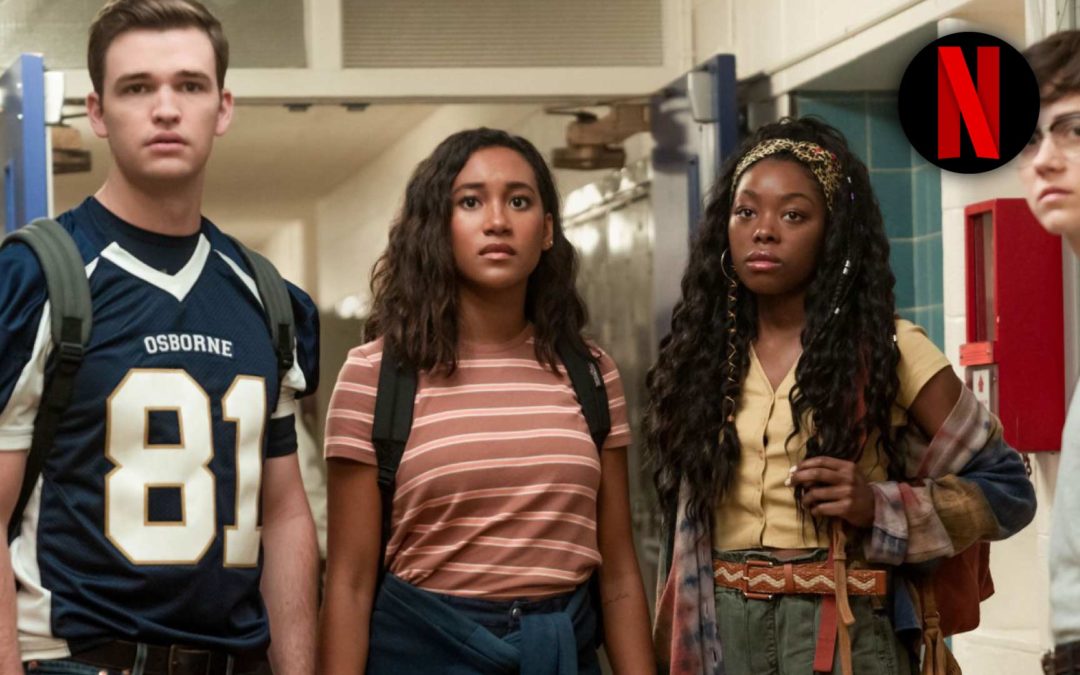 There’s Someone Inside Your House – Netflix Movie Review

There’s Someone Inside Your House

After moving to live with her grandmother in Hawaii, a teenager must confront her past after fellow students at her school are murdered. The graduating class at Osborne High is being targeted by a masked assailant, intent on exposing the darkest secret of each victim, and only a group of outsiders can stop the killings.

To be 100% honest, I feel like 2 stars might be a little too harsh, if it were possible to illustrate 2.5 stars on my site I probably would rank it as such – But the movie truly did very little to entertain me, or give me any form of enjoyment. A paint-by-numbers plot and recycled story leave very little room for any new material or twists.

The performances put on display by the actors were truly the saving grace of this film. Without these actors putting as much effort into the roles as they did, I would have most likely stopped watching the movie. While they are given very little to work with in regards to depth and character development they strived to give of their best and I can applaud that.

When it comes to the kills or the actual “slashing” there is nothing new to see here except for the incredibly large amounts of blood the filmmakers decided to use. All the kills are completed the same way, with a knife… The same instrument used by so many other – and better – slasher villains. It is disappointing that there was such a lack of originality in the way the victims were killed.

The masked killer the film centers around is not too original either. While the masks used appear to breathe some fresh life into this repetitive film – it truly serves no narrative function and once the killer is revealed the mask seems rather out of place. Again, the killer also seemed rather predictable and didn’t really receive any audible gasps from me.

All in all, this film borrows too heavily from others in the genre and fails to add anything new. If you are a fan of the slasher genre and enjoy the repetitive story beats that are often found in these types of films, you may find yourself enjoying aspects of this movie.