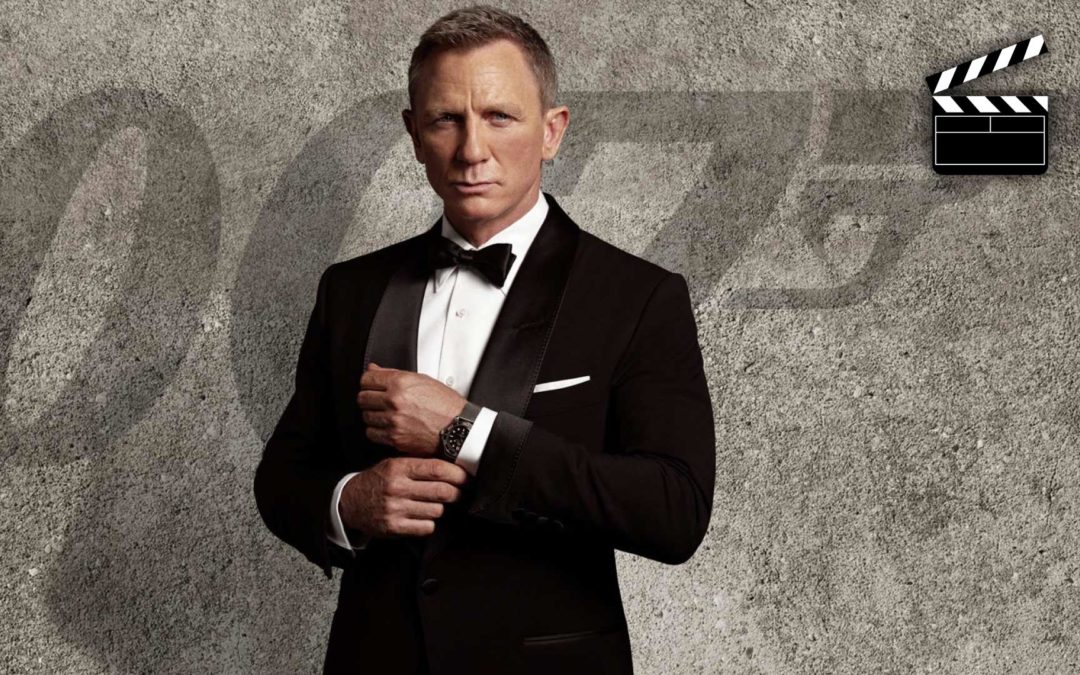 Synopsis: No Time To Die

No Time To Die is the fifth and final outing of Daniel Craig as the Legendary MI6 Agent 007, also known as Bond… James Bond. In No Time To Die, Bond has left active service and is enjoying a tranquil life in Jamaica. His peace is short-lived when his old friend Felix Leiter from the CIA turns up asking for help. The mission to rescue a kidnapped scientist turns out to be far more treacherous than expected, leading Bond onto the trail of a mysterious villain armed with dangerous new technology.

I remember the first James Bond movie I ever watched. I was at a friend’s house after school and Moonraker starring Roger Moore was on TV.  Ever since that moment, James Bond has been a movie character I have thoroughly enjoyed and to see Daniel Craig’s final performance as the legendary 007 in No Time To Die was a wild ride.

Daniel Craig has had to overcome a lot in his time with the character. When he has first announced to be the Bond taking over from Pierce Brosnan many were displeased and threatened to boycott the film if he was not removed. After so much anger and hatred was thrown his way because of how far departed he was from the typical Bond actor, Craig made the character his own. After the release of Casino Royale, all the detractors were silenced as Craig gave the MI6 agent a whole new look and feel – and for the better.

I have to say, I admire how Craig took the character in a bold new direction and after his fifth performance I am sad to see him go. In my eyes he has become THE James Bond and whoever takes on the role next has some major shoes to fill.

No Time To Die is honestly such a powerhouse in every regard. Powerful performances from every cast member, realistic and adrenaline-pumping action sequences, and an emotional story. While the film does have some issues with its pacing, especially since the film is nearly 3 hours long, No Time To Die is the perfect Swan Song for Daniel Craig and marks the end of an era for the James Bond Franchise.

I would highly recommend that all fans of not just 007, but of spy movies in general watch this film as soon as possible. The twists the story takes and the narrative beats on the characters journeys are definitely something that you will want to experience for yourself and without spoilers.