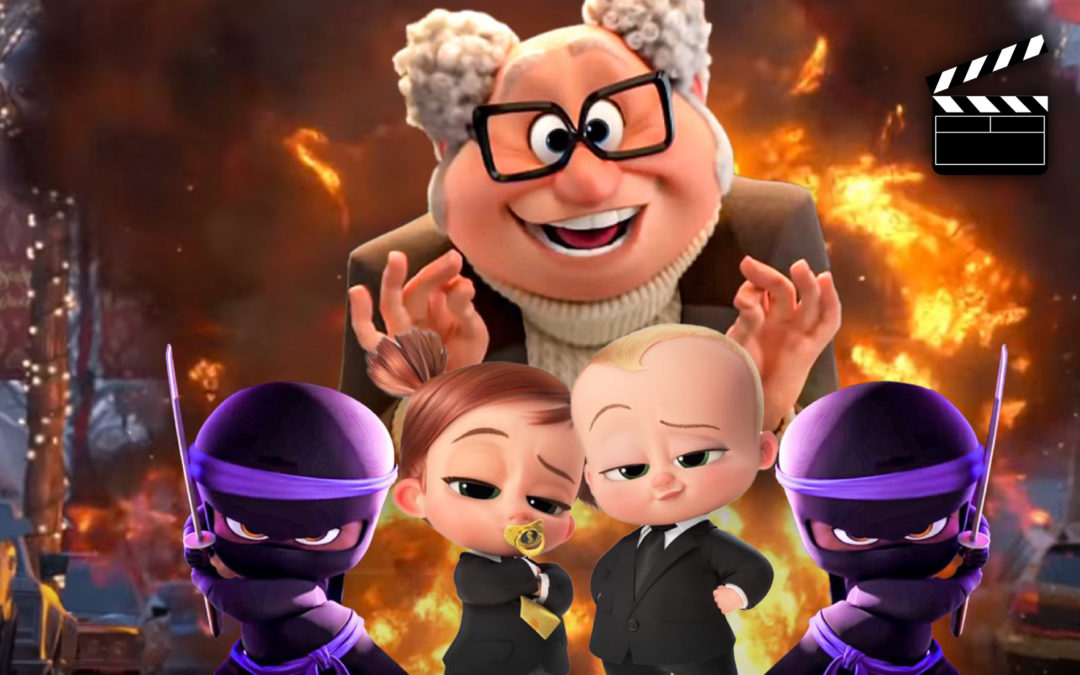 The Boss Baby: Family Business or rather The Boss Baby 2 follows The Templeton brothers (James Marsden, Alec Baldwin) who have become adults and drifted away from each other, but a new boss baby with a cutting-edge approach is about to bring them together again – and inspire a new family business.

Just a quick story before I get into the review itself! I live in Joburg, where the traffic is arguably worse than anywhere else in South Africa and I had driven to the wrong cinema twice before I finally found the right cinema! I was 10 minutes late and annoyed from the traffic, but as I was walking to my seat and before I even sat down I found myself laughing at the jokes from The Boss Baby 2. That is a perfect example of the mood and nature of this film – It is a feel-good family feature and if you let it, it’ll make you laugh!

The stand-out for me was definitely the comedy! The laughs were engineered for audiences both young and old, yet I found myself laughing at both because it was just that funny! The comedy relies a lot on visual gags, so keep your eyes open because you never know what is happening in the background.

The voice actors also have perfect comedic timing with brilliant performances from Alec Baldwin, Jeff Goldbloom and James Marsden – But they are not afraid to really get emotional, and that is where the heart of the film lies, in the emotional relationships and relationships between the characters.

If you are looking for a good, funny family film you have found it in The Boss Baby: Family Business.