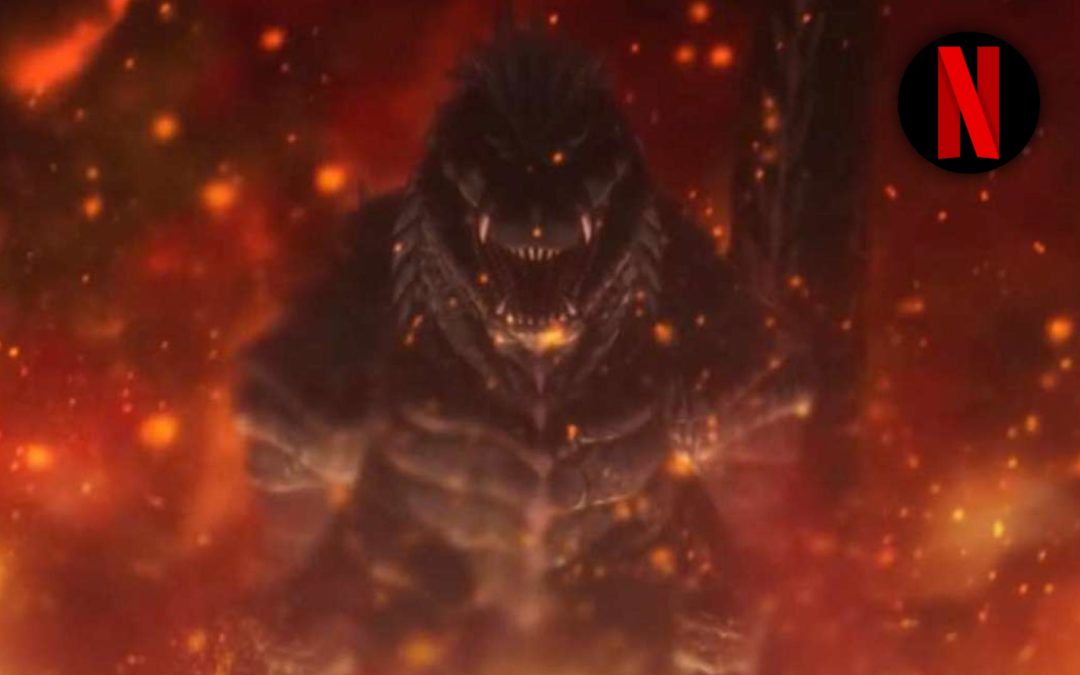 On March 25, 2021, Godzilla Singular Point was released on Netflix – And just like any when any Netflix movie, series, or anime gets released, I reviewed it. But the truth was that my review sparked a major debate (Or rather battle) in the comment section of my video. The comment section for my video “Godzilla Singular Point (ゴジラ S.P ＜シンギュラポイント＞) – Netflix Review” quickly became a place where fans attacked not only me but each other because of their opinions of the show – and in this video, I want to set the record straight.

You can watch the full video below.