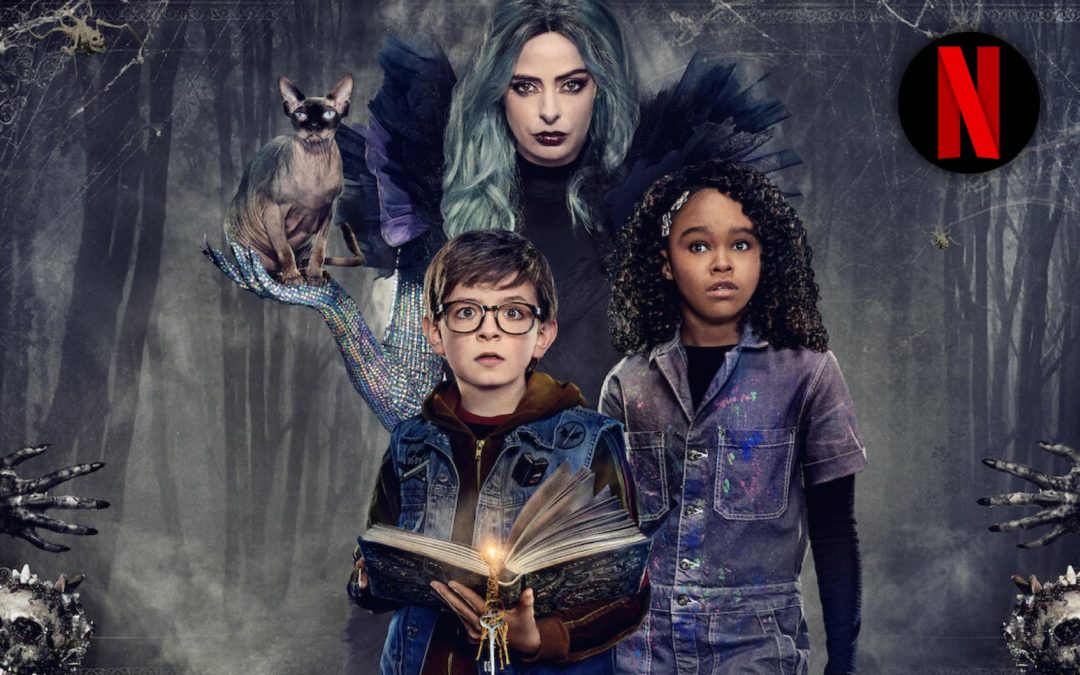 A young boy named Alex becomes the prisoner of a witch (Krysten Ritter); to avoid certain death, he convinces her to let him tell her a scary story every night. Upon meeting the witch’s servant, Yazmin, the two must use their wits to escape her apartment, a magical labyrinth filled with various dangers, before the witch kills them both.

Nightbooks is a Horror film that has definitely been made with a younger audience in mind. As a result, many traditional horror fans may feel that there is a distinct lack of terrifying moments. In many ways, this film feels just like its target market… innocent and in need of some serious maturing. For a horror film it feels remarkably safe, yes, there are moments of tension and suspense, but we are never truly worried for our protagonists.

The true highlight 0f the film is Krysten Ritter as the antagonist of the film – The Witch. She is clearly having a ton of fun in the role and her charismatic performance was the one truly entertaining thing in the film. The rest of the cast is talented, but don’t offer the same engaging performances.

The set design was another highlight of the film, transporting the viewer into this magical yet unwelcoming location. The practical sets are truly amazing with a ton of attention put into the library and witchs garden. Both these locations are so drastically different from the rest of the film’s locations and are genuinely beautiful.

Ultimately, Nightbooks is a movie for the younger audiences that enjoy horror and it knows that, never pushing the envelope or horror too far and as a result many older viewers might find themselves getting progressively more bored.