Feminist Propaganda in Masters of the Universe: Revelations 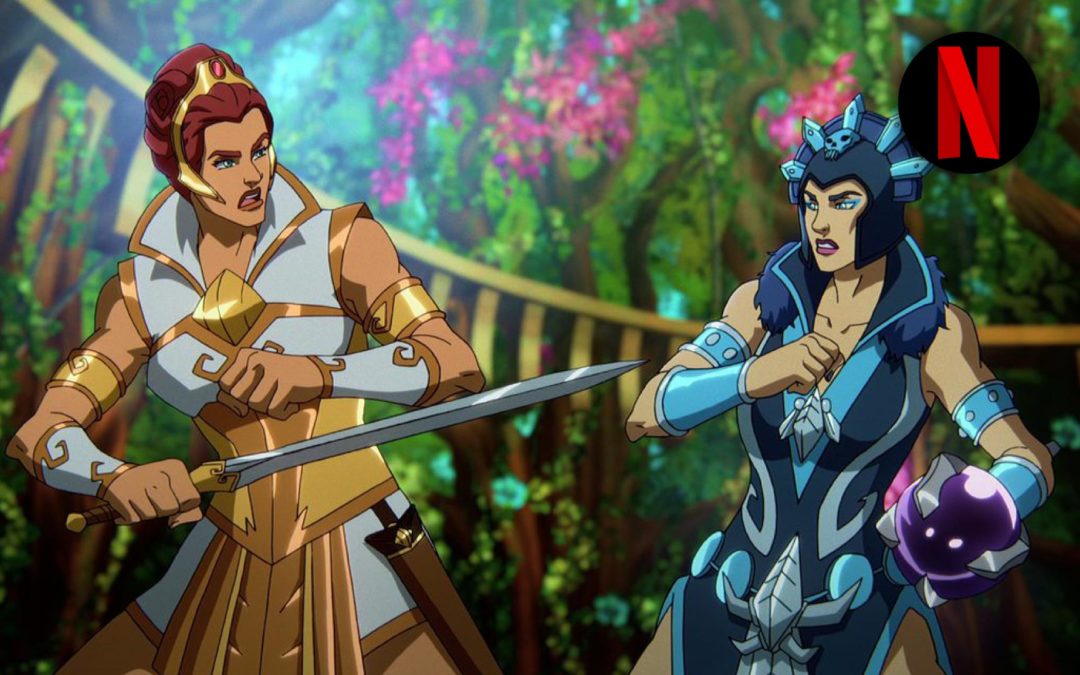 After my initial review of “My Unorthodox Life”, my comment section quickly blew up with many calling the show disrespectful, untruthful, and deceptive – especially in regards to the portrayal of Orthodox Jewish Culture and Communities. The recently released reality series is experiencing a lot of backlash. In this analysis, I break down my honest and true feelings about the reality series, Julia Haart, and its depiction of Jewish culture, customs, and faith.

Introduction to Masters of The Universe: Revelations

Now, of course, there is nothing wrong with having a strong female lead.  What is important is how that lead is treated, as well as the characters around her. The series follows Teela as she tries to find the sword of power and return magic to her planet Eternia.

Where is the Feminism?

So yes, while losing He-Man does not immediately mean the show is incredibly feminist and anti-man, but, it did lay down the groundwork for the systematic removal of male characters in the series. After He-Man was killed we see the removal of all primary male characters from the show. Orko and Roboto are both killed off and Duncan is separated from the cast for the majority of the episodes. By the end of the series, we are left with practically no male characters at all!

While there is inherently nothing wrong with having no male leads in a cast for a show or movie, what makes it an issue for MOTU:R is that the He-Man franchise is inherently a franchise that is adored by men and boys and their representation has been systematically removed. Since the 80’s the franchise has always catered to that target market and audience, and now the core of the audience is being alienated.

The loss of Feminity

Another big issue that I believe is relevant in the show is the portrayal of the female characters in this show. The show seems to subtly make the point that in order for a woman to be strong, she has to shed her femininity and take on more masculine traits. This is visible through the updated design of Teela. Her original design was that of a warrior, but also a lady. She was comfortable in her identity. In MOTU:R, her femininity is stripped away and she becomes just another stereotypical “Strong Woman”.

Teela’s new character is almost unrecognizable when compared to the original series. She has lost her distinct personality and replaced it with the cookie-cutter mold that is becoming more and more common. That is where my primary issue lies with this new trend of strong female characters. These depictions are teaching young girls that there is an issue with being strong and feminine and that you need to have manly attributes to be strong and powerful.

Final Thoughts on Masters of The Universe: Revelations

I think MOTU:R may have set out with the intention of telling a unique story with iconic characters as well as spread some messages regarding identity and self-worth, but I feel the series only succeeded in alienating the core male audience that loved the franchise, and teaching a potential new female audience a rather dangerous message.