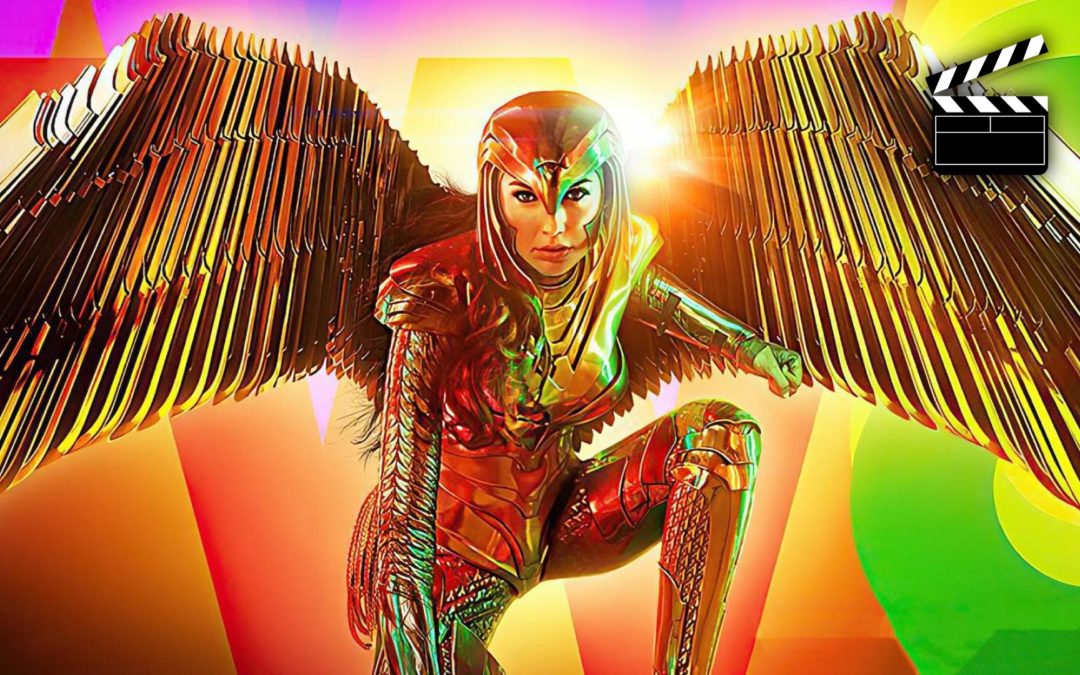 Gal Gadot returns to portray her iconic superheroine in a sequel to the beloved 2017 film.  Wonder Woman finds herself battling two opponents, Maxwell Lord, a shrewd entrepreneur, and Barbara Minerva, a friend-turned-foe and eventually supervillain – Cheetah. Meanwhile, she also mysteriously ends up crossing paths with her love interest portrayed by Chris Pine.

Wonder Woman 1984… Just wow… The first Gal Gadot film was in no way perfect, but it was powerful, inspirational, and motivating! All the positive attributed we associate with Wonder Woman. However,  1984 takes all the goodwill the first film built up and haphazardly drops the ball.

Okay, let’s address the positives the film brought before really breaking down what really didn’t work… (What you haven’t seen is the 5-minute break I just took trying to think about the positives this film actually had). But of course, Gal Gadot is a delight. She has easily become one of my favorite actresses over the last few years and she gives another powerful, emotional performance here – however, she is let down by the script time and time again. Chris Pine returns to reprise his role from the first film, and while it was great to see the duo together on screen again, the magic from the first film just never seemed to be present here. The final positive I can honestly think of is Wonder Woman’s unique fighting style that is present in the film due to her use of the Lasso of Truth. The fantastical choreography and intense fighting sequences that are a result of the interesting combinations Wondie uses with her lasso are incredibly engaging to watch.

But besides those points, most of the film falls completely flat, or even completely off a cliff. The script truly does the film and actors no favors. Non-sensical and inorganic dialogue is ever-present and is obviously making the actor’s jobs much trickier as they try to navigate the poor writing. Plot holes and inconsistencies are also consistently appearing throughout the film, completely ruining any immersion in the film one might expect.

The third act is also a complete mess with the world falling into anarchy. If WW84 was a standalone property I wouldn’t have an issue with this, but this film makes up part of the DCEU and it is never addressed in other films. This is a perfect example of making creative decisions that negatively impact the cinematic universe in which the film takes place.

I have also had an incredibly difficult time trying to figure out what the moral of the story is supposed to be. I mentioned earlier how the first film was motivational and inspiring, but when we look at the story for this film I just don’t see that. If we look at the progression of Kirsten Wiig’s character from good-natured geek to evil villain it is nothing but uninspiring. It was not her choice to become evil, but rather something that was forced on her and she has to deal with the consequences. Pedro Pascal’s character on the other hand is deliberately evil and constantly makes decisions that negatively impact the world – but he is free of the consequences. The movie lacks justice.

Ultimately, Wonder Woman 1984 is not a terrible movie and you actually can enjoy it if you turn your brain off, ignore an incompetent script, and just look at the positives. But if you are looking to try immerse yourself in a film, you are going to have a hard time finding joy or an enjoyable experience in this film.

Just a quick shoutout to @psycadillo for this incredible cosplay of Wonder Woman
Cosplayer: Psycadillo 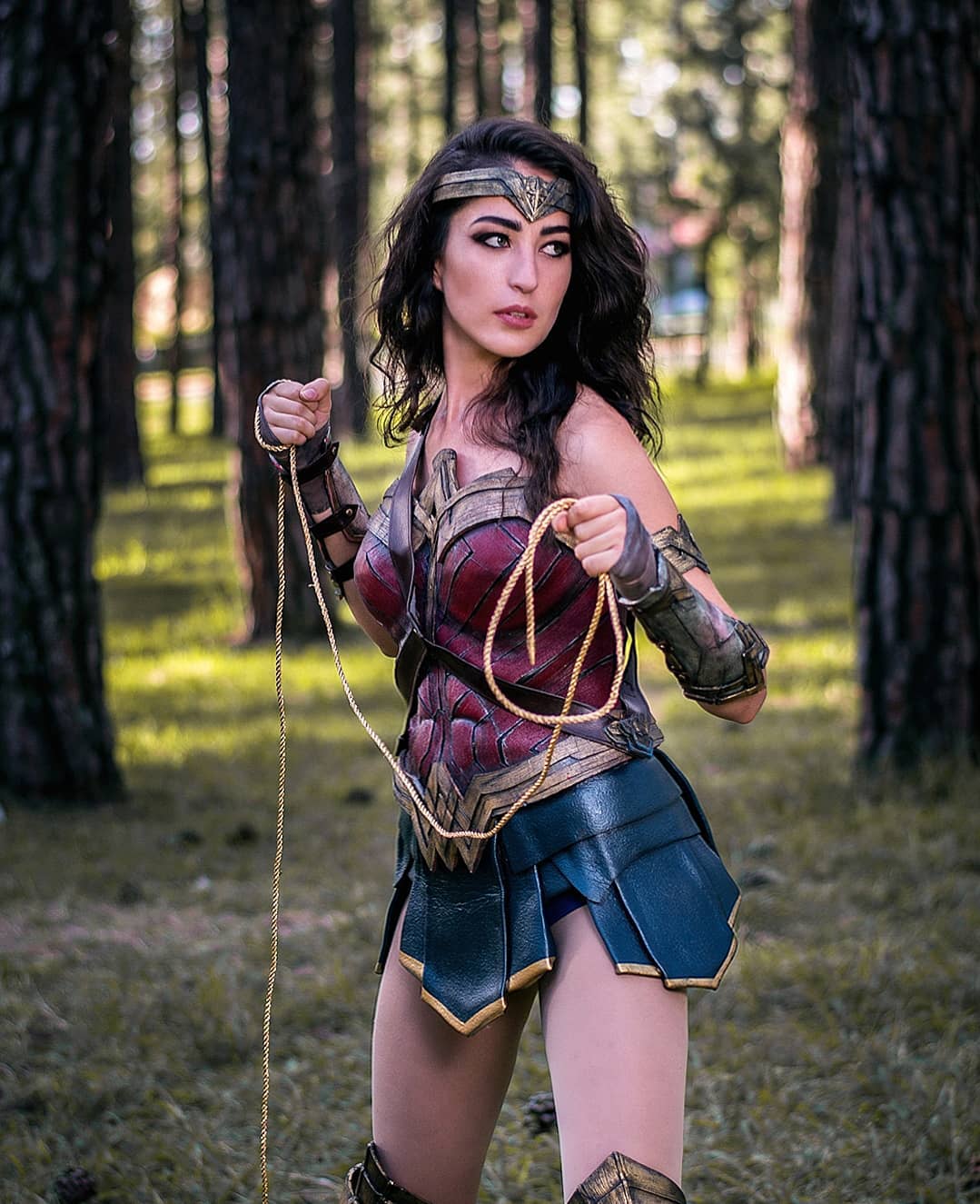 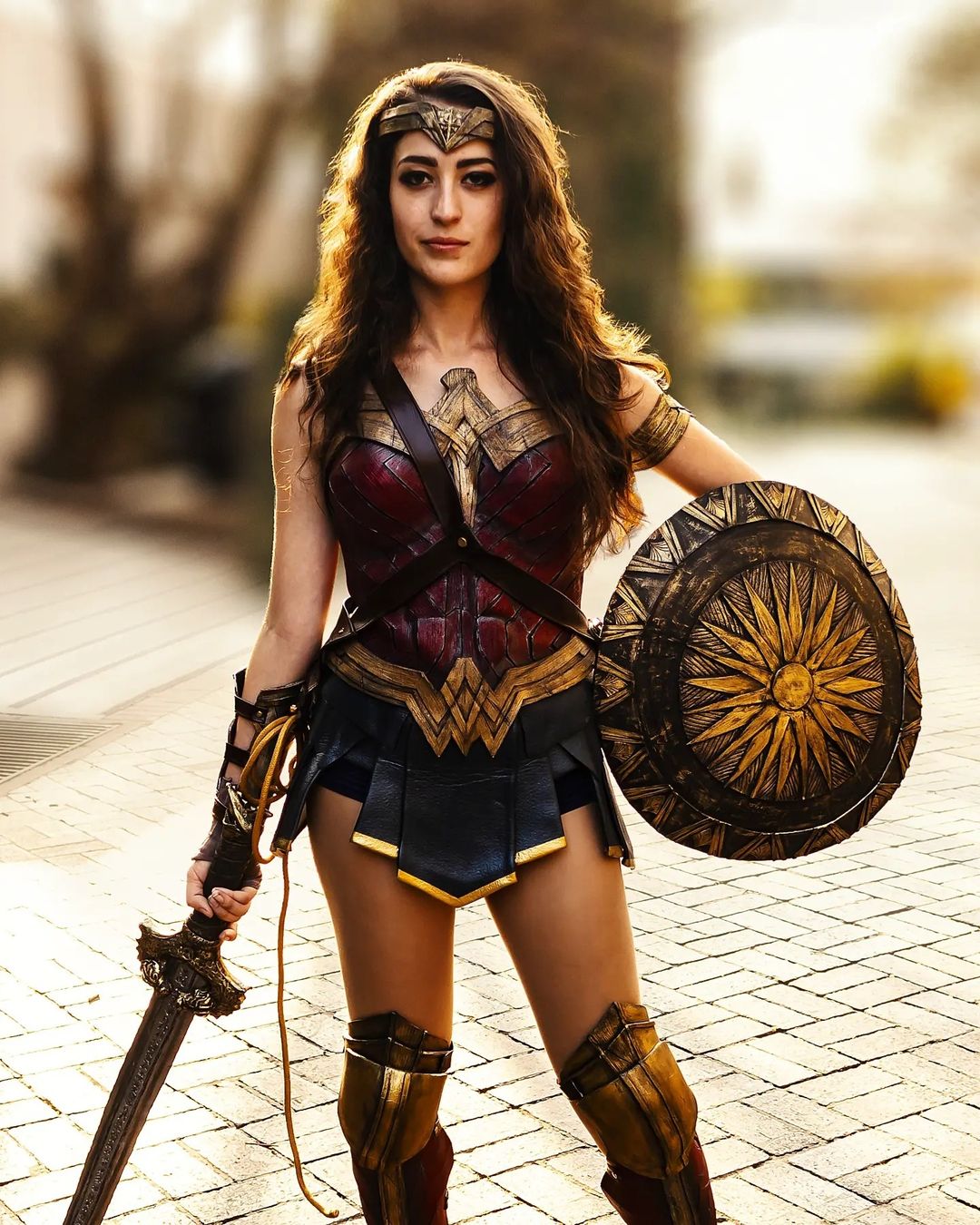 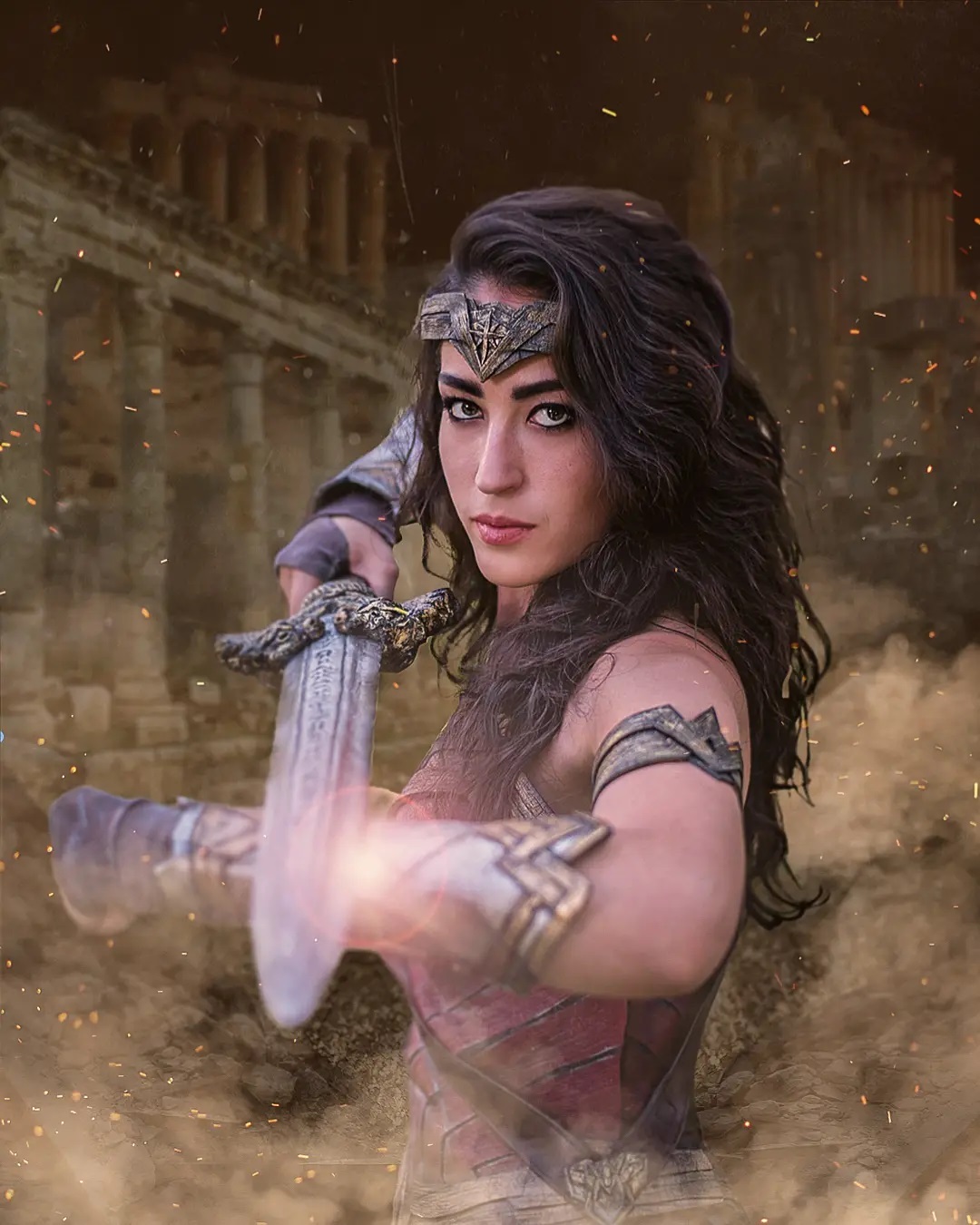