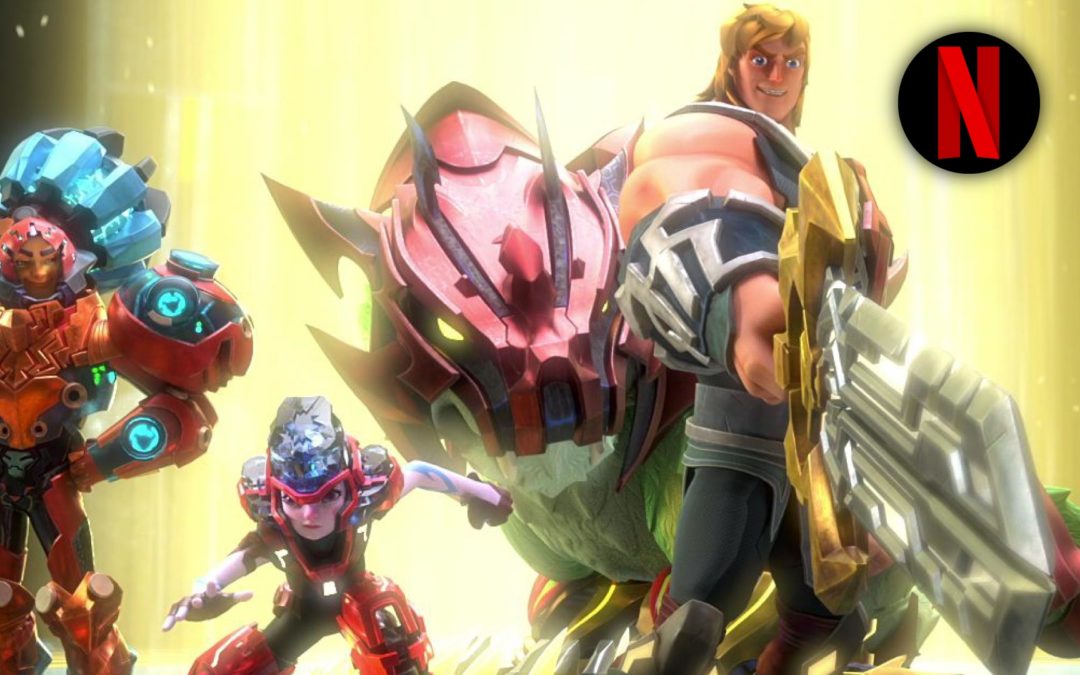 A CGI Reimagining of the classic He-Man and The Masters of The Universe series from the 80s. The CGI re-Imagining follows Eternia’s Prince Adam who discovers the power of Grayskull and transforms into He-Man, Master of the Universe.

He-Man and The Masters of The Universe (2021) is not a sequel or reboot and it doesn’t try to be. It is a re-imagining through and through! As such, it takes liberties with the traditional He-Man lore and characters and changes them for the show and the story it wants to tell. It pays respect to what came before but tells the viewer a completely new story. So while this series may leave fans of the original series wanting more, they can rest assured knowing that the characters are treated with the love and respect they deserve.

The CGI characters and models are incredibly distinct and instantly recognizable. It’s down to personal taste as to whether the viewer will enjoy the new designs or not, but personally, I thoroughly enjoyed them. The movements of the character models may be a bit “janky” at times, but for the most part, move smoothly and shine brightest during action sequences. The choreography and action blend perfectly with the animation and character designs.

At the end of the day, He-Man and The Masters of The Universe (2021) is an enjoyable series, but I do believe that this series did not need to use the Masters of The Universe banner. This CGI reimagining is so far departed in style and tone from the original series that it could have been a completely new IP and I truly believe that it should have been.