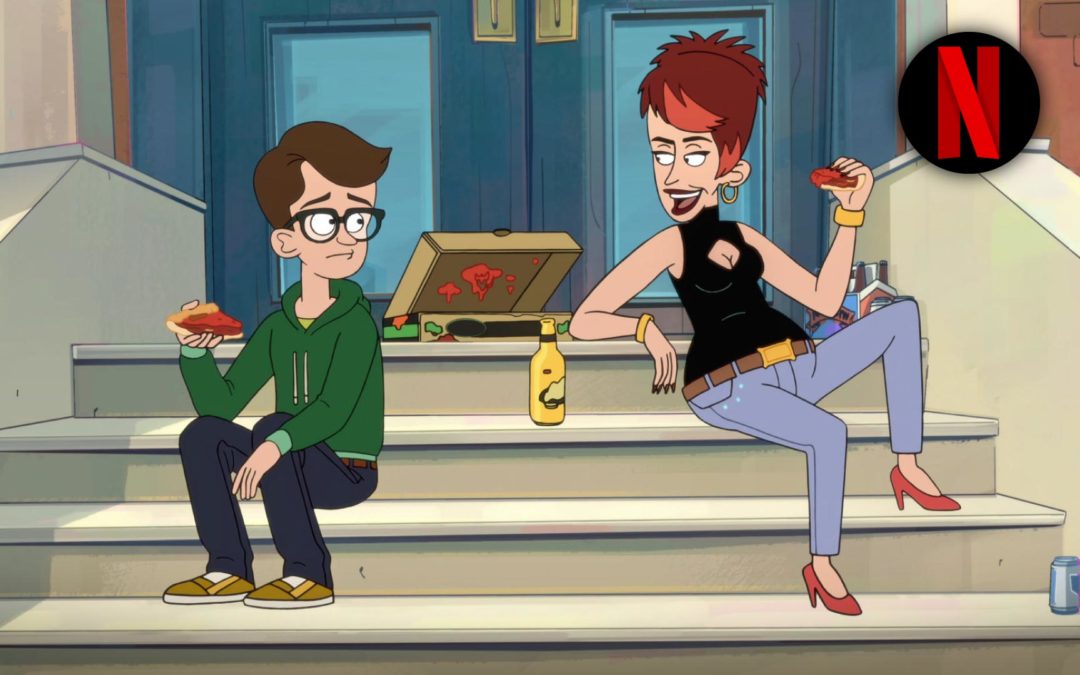 Diane, AKA the Chicago Party Aunt, is always the life of the party as she helps neighbors and stays true to her mantras.

Chicago Party Aunt is an animated adult comedy show following Diane, a party goer, and alcoholic past her prime. She is the primary protagonist, the focus of the show. If you cant enjoy her character, you are not going to enjoy the show. It is as simple as that. Truthfully speaking, I simply didn’t enjoy her character. She was crass, egotistical, loud, and irresponsible. And so, I found it exceptionally difficult to enjoy the show.

The comedy of the show can be described the same way. Crass and loud. Much in the same vein as Family Guy or American Dad but very often pushes the envelope too far. The gross-out humor can only go so far, and there is nothing of intelligence or substance in the comedy. I will admit, I laughed once or twice in the first episode, and I was surprised by that. But after the first episode, the comedy becomes grating and a chore to get through.

The saving grace of the series is the voice acting. There is genuine talent in the cast and they are the the sole reason I was able to stick through the show at all. The cast is clearly putting all their effort into bringing their characters to life and that is admirable. I just wish their voices were placed in a more enjoyable series.