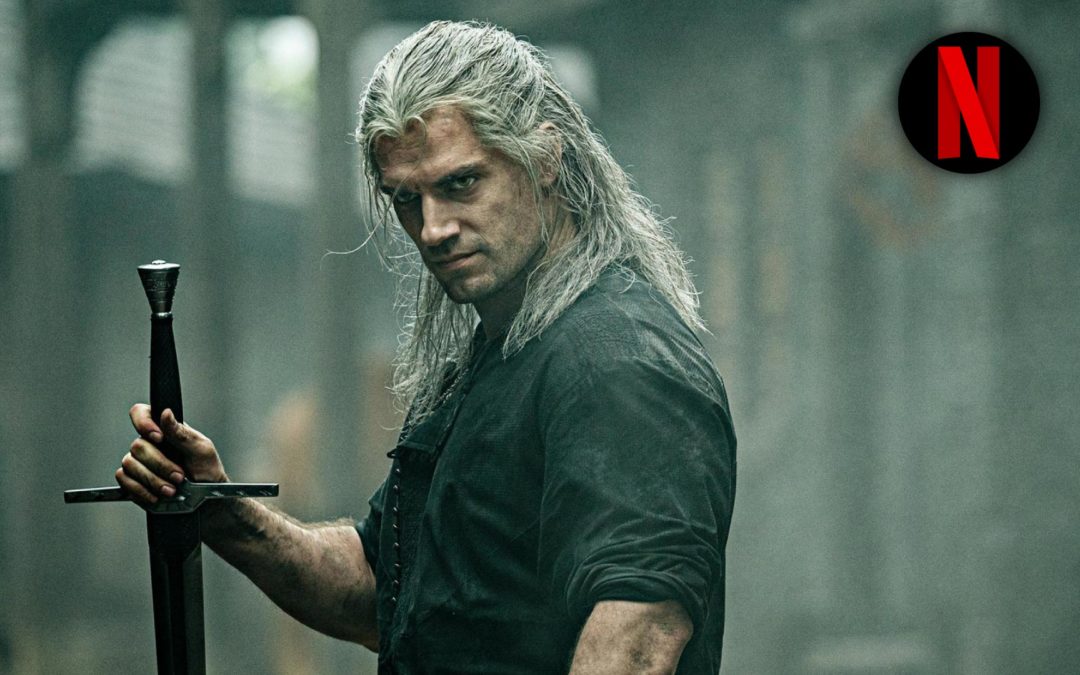 Based on the book series of the same name by Polish writer Andrzej Sapkowski. The Witcher explores the legend of Geralt of Rivia and Princess Ciri, who are linked to each other by destiny. The show’s first season follows Geralt of Rivia, Crown Princess Ciri, and the sorceress Yennefer of Vengerberg at different points in time, exploring formative events that shaped their characters, before eventually merging into a single timeline culminating at the battle for Sodden Hill against the invaders from Nilfgaard.

The Witcher is one of the greatest novel adaptations I have ever had the opportunity to watch! Henry Cavill brilliantly captures the rough persona of Geralt of Rivia that both fans of the books and games can enjoy.

while the timeline set up by the series can become increasingly confusing and often it is not stated when events are taking place and the chronological order of these events can become rather difficult to follow, this is the only major gripe I have with the series. The rest of the series is just positives upon positives.

I have already mentioned Henry Cavill’s fantastic performance adding Geralt to his growing list of iconic characters such as Superman and Sherlock Holmes. He is joined by the likes of Freya Allan as Ciri, Anya Chalotra as Yennifer, and Joey Batey as Jaskier. While there have been complaints about the casting of specific characters, all the actors have poured their hearts and souls into their portrayals.

Much like the novels and games, while the action is breathtaking and a joy to behold, that is not where The Witcher shines. Its strength is in its storytelling and world-building. The series brings the unique world of “The Continent” to life in an organic way, exposing the necessary information to the viewer in ways that never feel forced.

Of course, we have to mention the absolutely phenomenal song “Toss a penny to your Witcher” which, despite only being sung once in the series is so incredibly catchy you will find yourself humming the tune or even singing the lyrics for weeks to come!