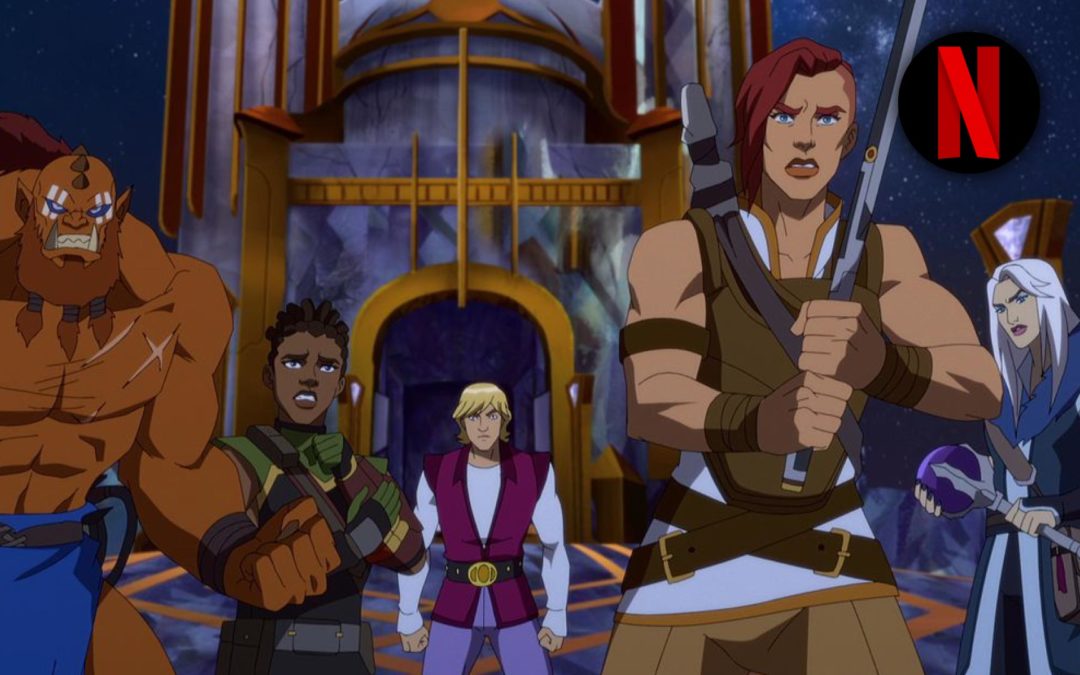 Masters of The Universe: Revelations

The war for Eternia begins again in what may be the final battle between He-Man and Skeletor. A new animated series from writer-director Kevin Smith.

Masters of The Universe: Revelations has split fans in half! Many love it, while many deny its very existence. Much of this falls down to the political messaging woven throughout the story of the show… But, first, let’s take a look at what the show does well!

The animation is MOTU:R is honestly amazing. Great character design matched by fluid animation leads to some incredibly engaging set pieces and action sequences. The modernized and detailed look of the characters allows them to retain their iconic look and feel but feel much more grounded in reality and acceptable for a show of today’s standard.

The voice acting in the show was also phenomenal. With talents such as Mark Hamill and Lena Headley there should be no doubt about the quality of performances in this show. The show has a rather dark plot that tackles some rather serious elements. A lesser cast may have robbed the show of its shining moments, but we are given solid and emotional performances that carry the plot forward.

Great performances, superb animation, and action sequences raise the show to a higher level than many would care to admit, however its treatment of the core cast is arguably the weakest point in the series. The He-Man and The Masters of The Universe franchise is full of memorable characters with a large legion of fans, many of which believe were betrayed by this show’s portrayal of their favorite characters.  If fans of a series are feeling betrayed, why should they attempt to care? I break this topic down a lot more in my article “