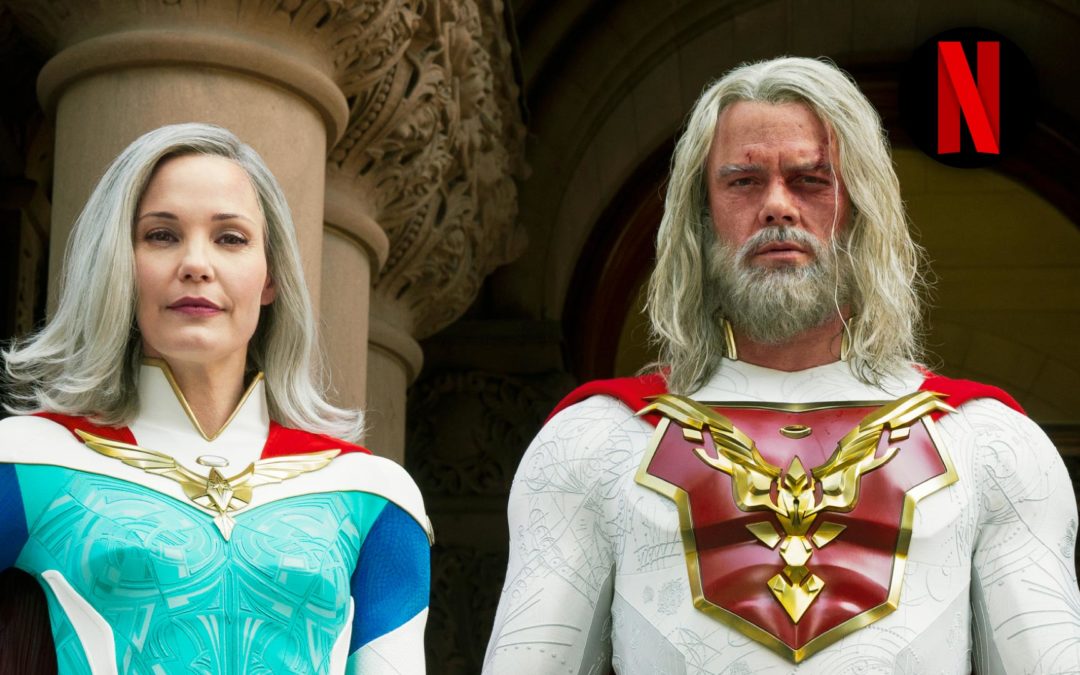 Jupiter’s Leagacy is based on the Image comic book series Jupiter’s Legacy by Mark Millar and Frank Quitely, it was developed for television by Steven S. DeKnight.

The first generation of superheroes has kept the world safe for nearly a century. Now their children must live up to their legacy in an epic drama that spans decades and navigates the dynamics of family, power, and loyalty.

Jupiter’s Legacy has easily become one of my favorite Netflix series and I do not say that lightly. Its fresh take on the superhero genre, distinct and dark themes, captivating performances and truly memorable characters had me enthralled from the opening scene! I enjoyed this series so much that I ended up buying the graphic novels and reading them as well!

What stood out most for me was the character of The Utopian. A hero in the same vein as Superman, simply trying to do what he believes is morally right and correct, but often being vilified by his team members and the public. The show does a good job of illustrating a shift in the world’s view of morality and justice, as what was once deemed acceptable is now no longer the case. I could talk forever about this character, his internal struggles, Josh Duhamel’s captivating performance, and the continued parallels and differences between himself and Superman.

The show is not afraid to depart from the traditional depiction of superheroes but does not oppose the ideals of heroes the same way that stories like “The Boys” often will. The characters in this show are human, with struggles such as addictions, family, and reputation all being present and explored in a mature and captivating manner.

The show is not perfect, however, and I think the most noticeable shortcomings are present in the choreography and action set pieces. While these sequences are by no means terrible, but when compared to the big-budget battles we see in the MCU or DCEU can be seen as inferior. Specific characters may also rub viewers the wrong way. While the actors are in no way giving bad performances, the characters themselves can be so unlikeable that the viewer may get upset whenever the character is present! – Yes, this is in reference to Chloe, who does become a much more likable character in the novels.

I would highly recommend Jupiter’s Legacy to anyone who is looking at a new take at the Superhero genre, a property in the same vein as “Invincible” and “The Boys”.

Just a quick shoutout to @psycadillo for this incredible cosplay of Grace Sampson AKA Lady Liberty
Cosplayer: Psycadillo 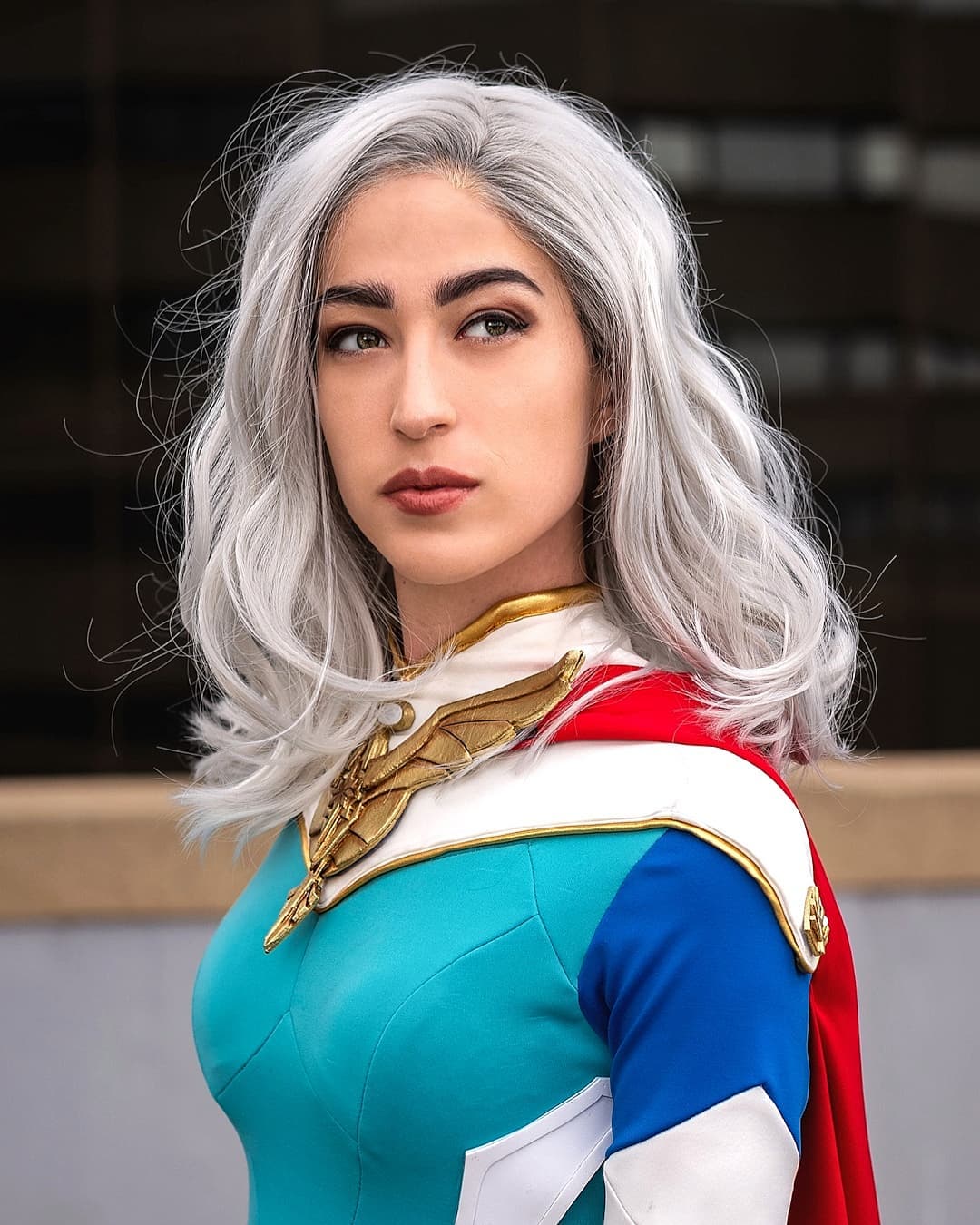 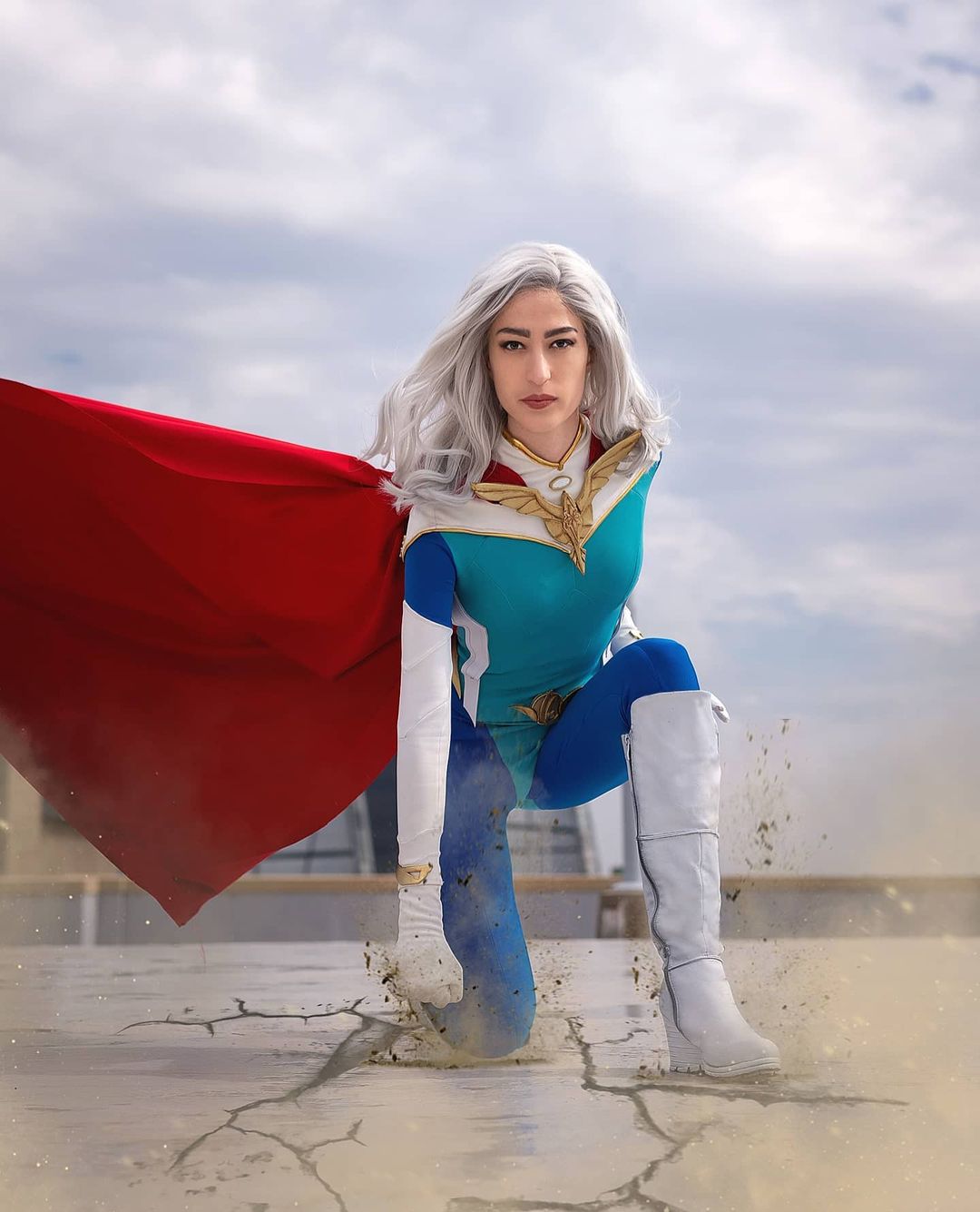 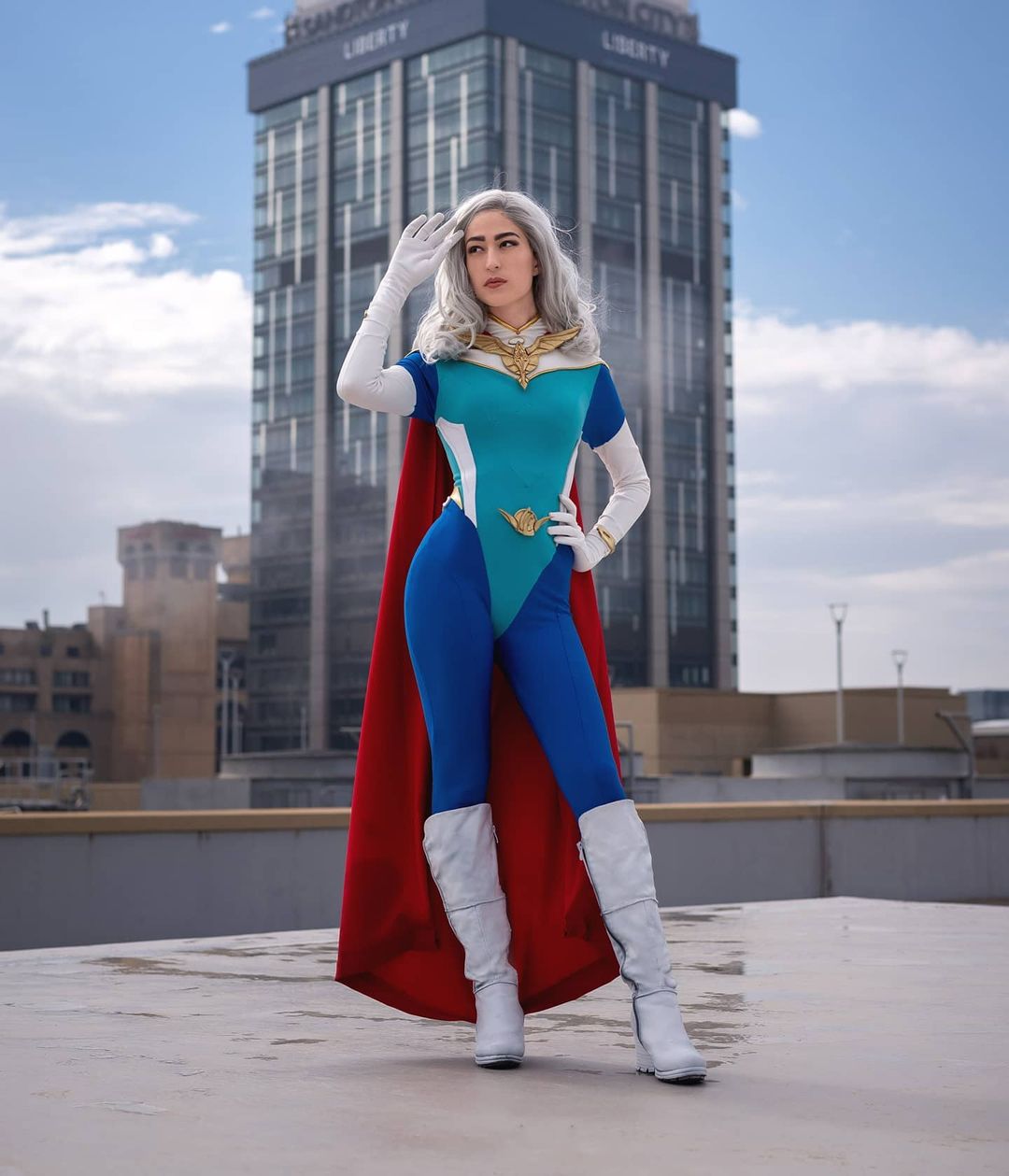