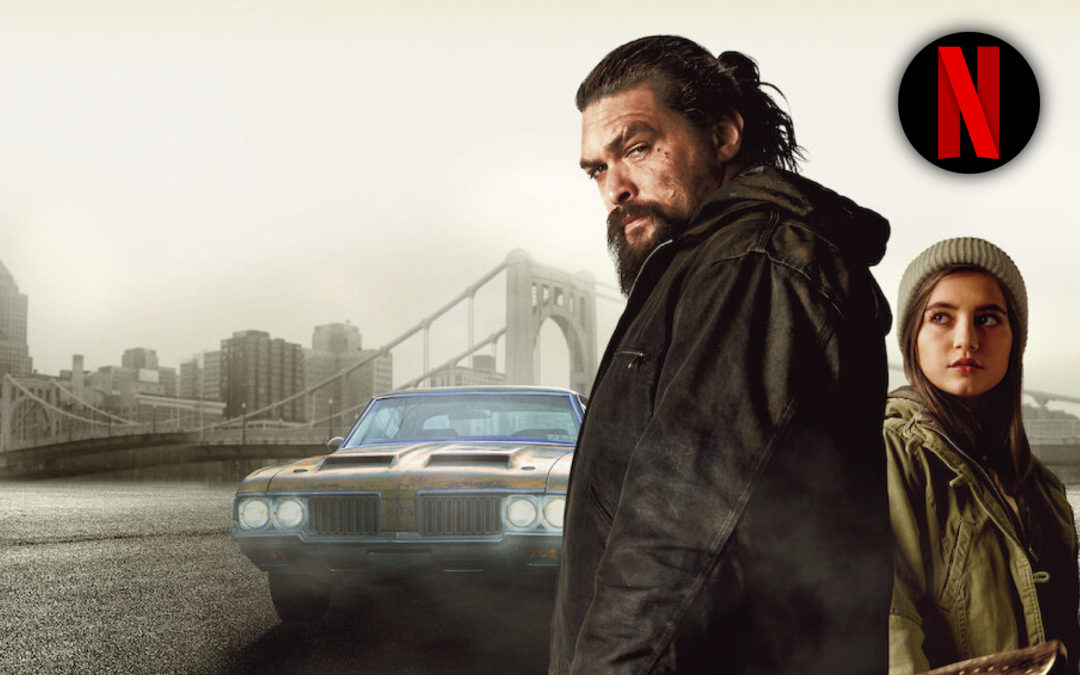 Devoted family man Ray Cooper, vows justice against the pharmaceutical company responsible for pulling a potentially life saving drug from the market just before his wife (Adria Arjona) dies from cancer. But when his search for the truth leads to a deadly encounter that puts Ray and his daughter Rachel (Isabela Merced) in harm’s way, Ray’s mission turns into a quest for vengeance in order to protect the only family he has left.

Sweet Girl pleasantly surprised me, after being disappointed by the last few Netflix Original Movies I truly wasn’t expecting much from this film, save for a Charismatic performance from Jason Momoa. While it may seem like your typical revenge flick in the same vein as “Taken”, there are enough original elements brought into the film that keep the film from feeling too similar to what we have seen before.

Performances from Jason Momoa and Isabela Merced were incredibly captivating and their chemistry is what drives the film forward. While Momoa ran the risk of just playing the stereotypical tough man he has found himself playing in the past, his emotional scenes showed a side of his performances that are rarely explored but definitely welcome!

Of course, we need to discuss the action and fight sequences! I was thoroughly entertained by the action in this film – It was intense, powerful, and RAW! I felt shades of “Extraction” and “Taken” which I definitely see no problem with! The choreography matched up with some brilliant cinematography that put you right in the action!

SPOILER ALERT: Honestly, the biggest downfall of the film is its twist which takes place between the second and third act. This twist drastically shifts the dynamic of the entire film. While some may have been surprised by the twist, I couldn’t help but think it was incredibly predictable and was actually worried that a twist like this might take place.

All in all, I believe that Sweet Girl was an incredibly enjoyable action film, despite its less than exhilarating twist. If you are looking for an action-packed revenge movie, you have found a film that should leave you feeling satisfied.